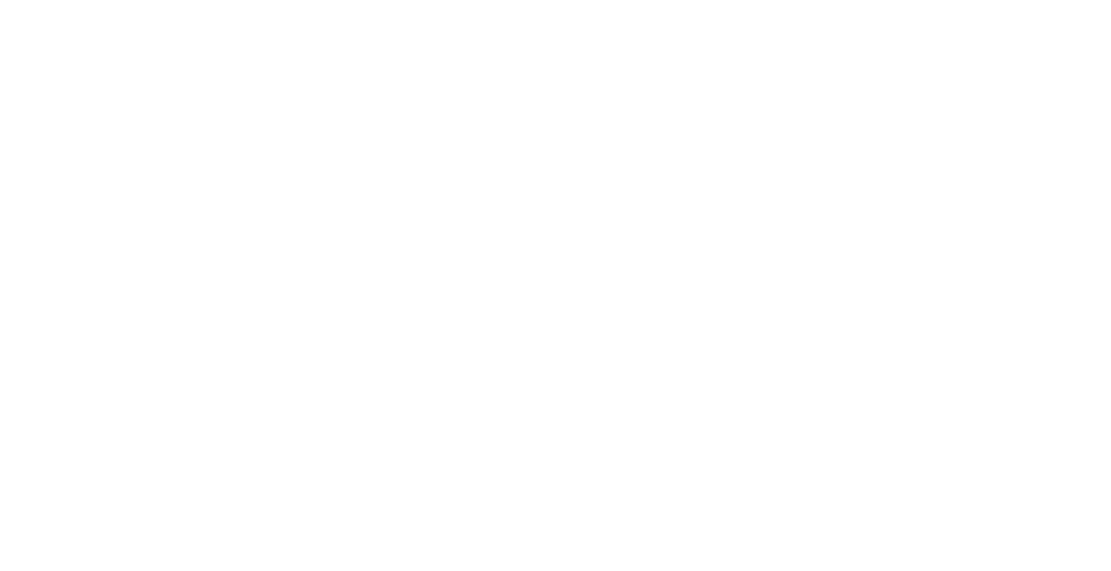 A Heritage Films owns or controls the right to grant licences for the non-theatrical public performance in Australia and New Zealand for certain motion picture films and exercises these rights under the umbrella licence product called 'THE BIG STUDIO MOVIE LICENCE'.

“Public/publicly perform” means the partial or full screening of a copyrighted Film that takes place anywhere within the Provider’s facilities or property outside of a private room in Residential Aged Care, or outside of a private domestic home/unit in a Retirement Village.

Films" means the feature films for which Heritage Films owns or controls the non-theatrical public performance rights in Australia or New Zealand respectively and which are available on DVD and Digital in Australia or New Zealand from the following studios: Roadshow Films, Warner Bros, Walt Disney Pictures, Sony Pictures Releasing, Fox, Universal, Paramount, Hopscotch, Icon and Hoyts Distribution and any other studio which Heritage Films may advise the church, Aged Care facility or Retirement Village from time to time. An updated list of studios covered can be found at bsml.com.au.

Purposes means the purposes of publicly performing the Films where the audience primarily consists of the Church's congregation (but is not open or advertised to the general public).

Annual Licence Fee is the amount that the Church will pay to Heritage Films annually. It is understood that any increases in this fee upon renewal are linked to the Consumer Price Index (CPI) or given there has been an increase in the number of people attending all church services on an average weekend.

B. Despite the above, this licence does not permit the Church to:

i. publicly perform a Film at a fundraising event or at any event which is advertised or promoted to people other than the congregation of the Church;

ii. permit any advertising or promotion to be conducted with the public performance of the film outside of the local church environment (i.e radio, television, cinema); or

iv. Duplicate, edit or otherwise modify the movies licenced for public performance purposes under this Agreement.

C. Materials - The parties acknowledge that each Church will purchase or rent DVDs of the Film(s) from retail or rental outlets. This includes legally obtaining them from an online source. Churchs are welcome to use existing copies of the film(s) already in their possession.

D. Music Performance Rights Heritage Films represents that the public performance rights to each musical composition and sound recording embodied in the Film(s) are either:

i. available for licence through the Australian Performing Rights Association ("APRA") and the Phonographic Performance Company of Australia ("PPCA"), or

ii. in the public domain in the Territory; or

iii. controlled by Heritage Films to the extent necessary to permit the Church to exercise the rights licenced in this agreement without additional payment for such rights.

E. The licensee acknowledges that it must secure at its/their sole cost and expense, all licences necessary from APRA and/or the PPCA and their NZ counterparts to enable it to publicly perform the Films.

F. Heritage Films by notice in writing to the licensee may withdraw any Film(s) from this Agreement because of any dispute, claim or liability relating to the Heritage Films' ability to supply such Film(s) under this agreement. Upon such notice the licensee will promptly take all necessary action to ensure that this notice is complied with.

This agreement is governed by the law of the Queensland, Australia and each party irrevocably and unconditionally submits to the exclusive jurisdiction of the courts of the state of Queensland. 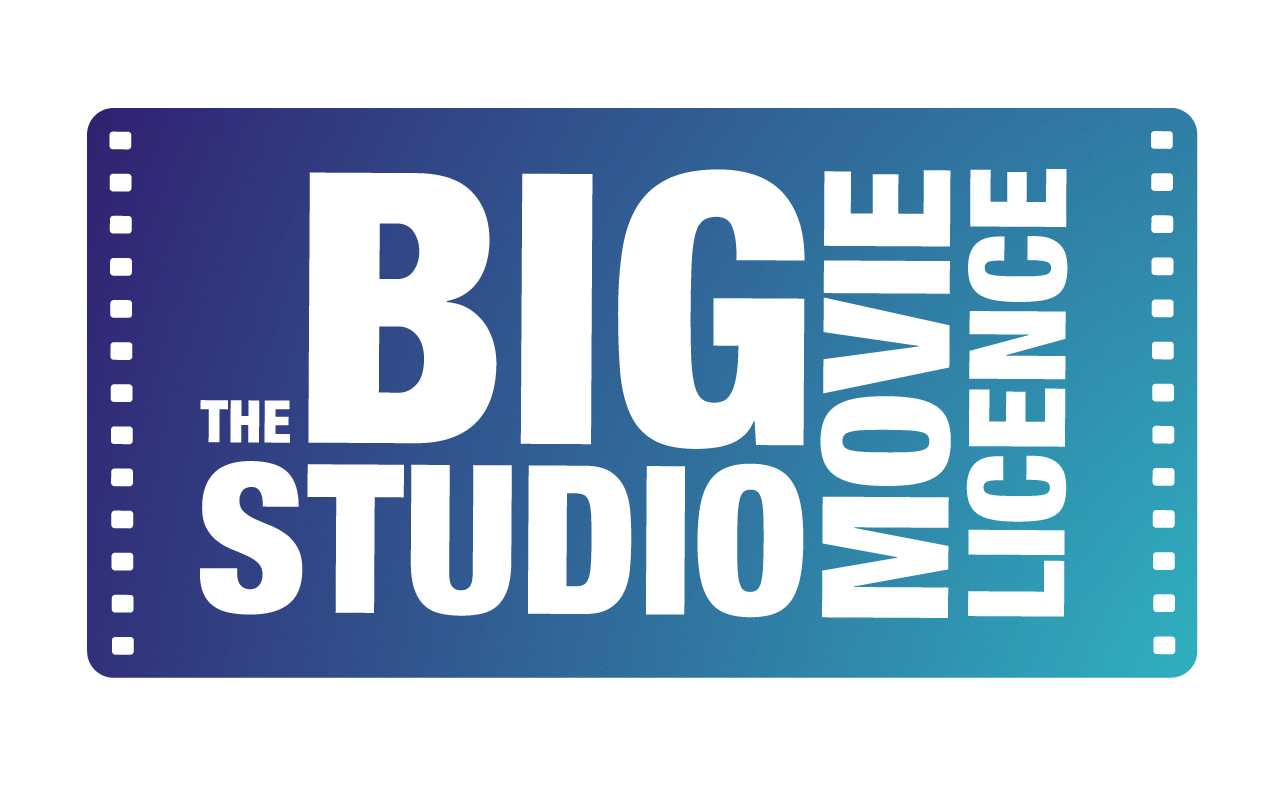 The only licence you need
Login to Your account